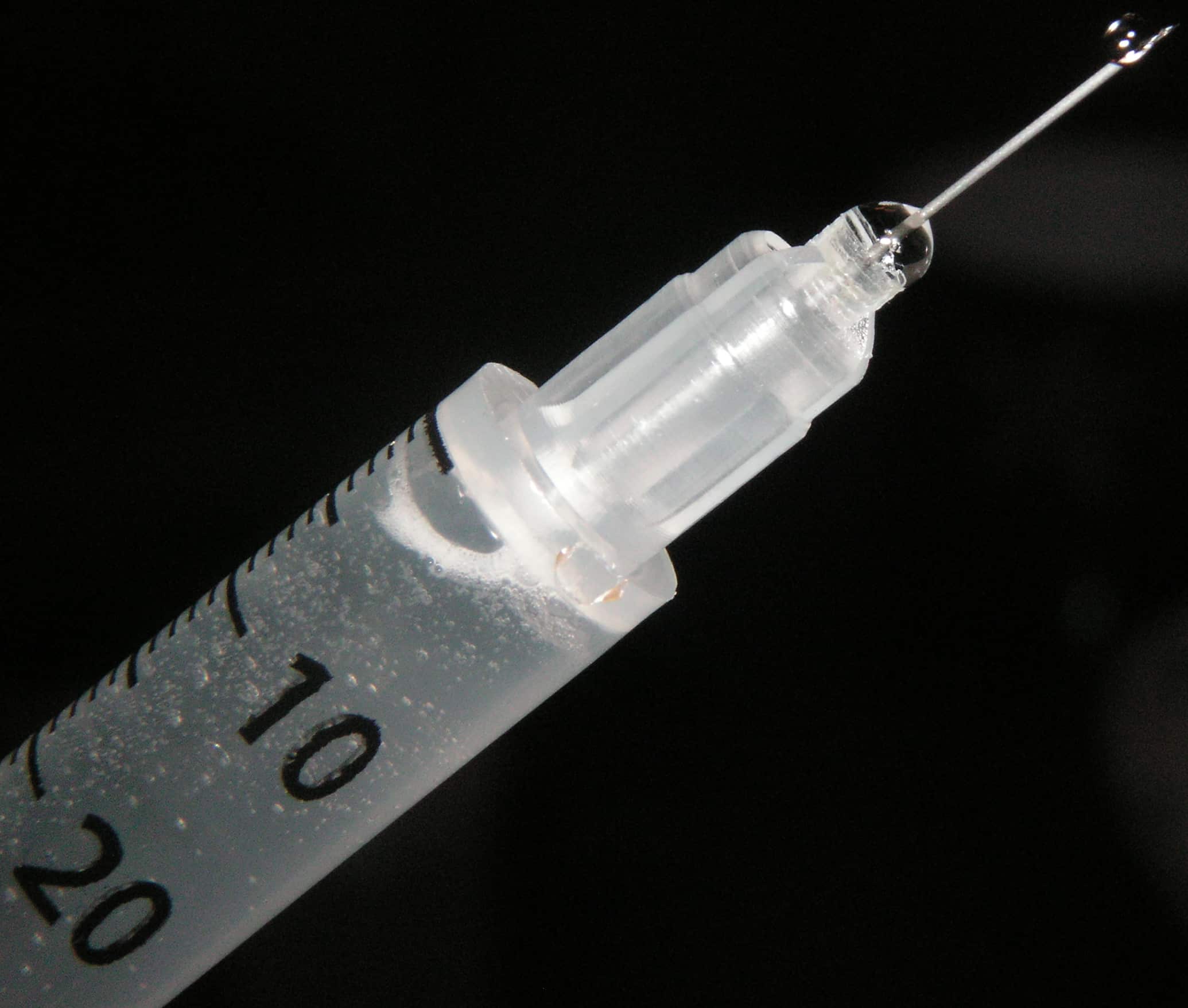 According to the National Institute on Drug Abuse, rates of heroin overdose have more than quadrupled since 1999. This sharp uptick in the heroin abuse problem in the United States has caused public health officials to notice. Suddenly, local and federal government officials are looking for ways to tackle the heroin addiction problem more seriously. One notion that is being considered is the possibility of opening heroin injection sites. These sites have been used in other developed countries to combat heroin abuse, but their effectiveness remains uncertain.

One of the difficult aspects of heroin addiction is that the illegal nature of heroin pushes many users into challenging situations. Heroin users often spend large amounts of money to obtain the drug, have difficulty holding down regular jobs, and engage in risky behaviors. A significant health challenge among people who use heroin is the elevated risk of contracting hepatitis or HIV. Sharing needles and unsafe injection practices lead to infection and higher disease risk.
A supervised heroin injection facility provides a safe, sanctioned place for people struggling with heroin addiction to go. At the facility, intravenous drug users can inject drugs under medical supervision. The rationale for this is that it promotes healthier drug use among those who are addicted. Although they continue to use heroin, shooting up at supervised injection facilities may lower risk-taking behaviors among drug users.

Supervised injection facilities are found in nine countries worldwide, including Canada, Australia, the Netherlands, Germany, and Norway. Proponents of these sites say that they have several advantages over the status quo. Some evidence suggests that injection facilities reduce risky behaviors such as syringe sharing and unsafe sex, lower rates of bacterial infections, and improve injecting practices’ safety.
Furthermore, medical providers are on hand in some of these sites. Therefore, they’re able to engage in overdose prevention measures and immediately address overdoses as they arise. Nurses and non-medical workers at these facilities have access to naloxone, decreasing the risk of fatal overdose. Supporters of heroin injection sites say that these sites improve public safety and lower public disorder.
Some advocates of supervised injection facilities even say that they help to combat the addiction problem. The rationale is that by gaining the trust of heroin users, available addiction professionals can overcome barriers that prevent them from seeking heroin treatment. This argument line says that supervised injection facilities actually help the heroin addiction problem by encouraging users to get help.

Drawbacks of Bringing Heroin Injection Sites to the United States

There is quite a bit of enthusiasm among supporters of heroin injection sites. However, the public remains deeply divided about the safety and effectiveness of these facilities. One of the biggest worries is that operating such a facility implicitly condones drug-seeking behavior. Visiting a legal facility doesn’t help a person become free of addiction. Rather, it provides them with a new setting in which to use drugs. This may actually increase heroin users’ addiction pattern as it eliminates negative consequences, such as law enforcement action, that may otherwise deter use.
Critics of supervised injection facilities say that not only do these sites condone heroin use, but they encourage it. More responsible use of public funding is to expand access to heroin treatment programs to help heroin users get clean. Many people addicted to heroin feel trapped by the drug, unable to break free and achieve a healthy recovery. Poor awareness of effective treatment solutions and mistrust of treatment professionals can keep users stuck in these negative patterns.

Rather than encouraging heroin use by creating facilities to use the drug legally, people need better access to heroin treatments that work. For example, providing individualized and humane medical detoxification protocols. The fear of suffering or not being able to overcome the withdrawal phase keeps many within addiction progression. Drug dependence is one of the only physiological conditions that some professionals in the field still gives suffering therapeutic value. Assisting a heroin user in overcoming the withdrawal symptoms while medically controlling physical cravings can significantly maximize the chances of succeeding with the appropriate mental health care.
The benefit of an individualized mental health treatment without the barriers of the physical discomforts is that it allows the patient and the healthcare provider to focus on the underlying heroin addiction culprit, rather than just treating the symptoms. Without a commitment to helping addicted individuals get treatment, supervised injection facilities do nothing to break the cycle of heroin addiction. By expanding treatment efforts and treating patients as individuals, we can assist and guide those who seek to break free from heroin addiction.