Have you ever watched someone get high on heroin – or gotten high yourself – and wondered how one little injection could get someone so incredibly high? The answer is all in your head: heroin interacts with your brain and nervous system to produce an immense euphoric rush. Some describe a heroin high as beautiful […] More than 4 million Americans over the age of 12 have used heroin at least once in their lives, according to the National Institute on Drug Abuse. Most people try heroin to explore its euphoric effects but end up experiencing some very unexpected and adverse effects of heroin use. About 23 percent of those who […] There are substantial differences between rapid heroin detox and the standard approaches for heroin treatment. Understanding how heroin affects your health and the importance of medically-assisted detoxification is the first step in choosing the best treatment program. Heroin Detoxification Options Heroin is a highly-addictive drug processed from morphine, a naturally occurring substance extracted from the seed […] What Led to Heroin Addiction Crisis? The opioid epidemic has reached new heights in the United States, with the Centers for Disease Control and Prevention reporting that the number of heroin users has increased by nearly 300,000 over the past 10 years. Although public health officials are reacting to this news with alarm, the warning […] According to the National Institute on Drug Abuse, rates of heroin overdose have more than quadrupled since 1999. This sharp uptick in the heroin abuse problem in the United States has caused public health officials to notice. Suddenly, local and federal government officials are looking for ways to tackle the heroin addiction problem more seriously. […]

Senate Passes Bipartisan Opioid Addiction and Recovery Bill LOS ANGELES, March 16, 2016 – The Senate passed bipartisan legislation on March 10, 2016, designed to combat the opioid epidemic in the United States. The landmark bill is known as the Comprehensive Addiction and Recovery Act (CARA). It represents the largest legislative action to date, […]

Factors that Contribute to Heroin Abuse and Its Long Term Consequences 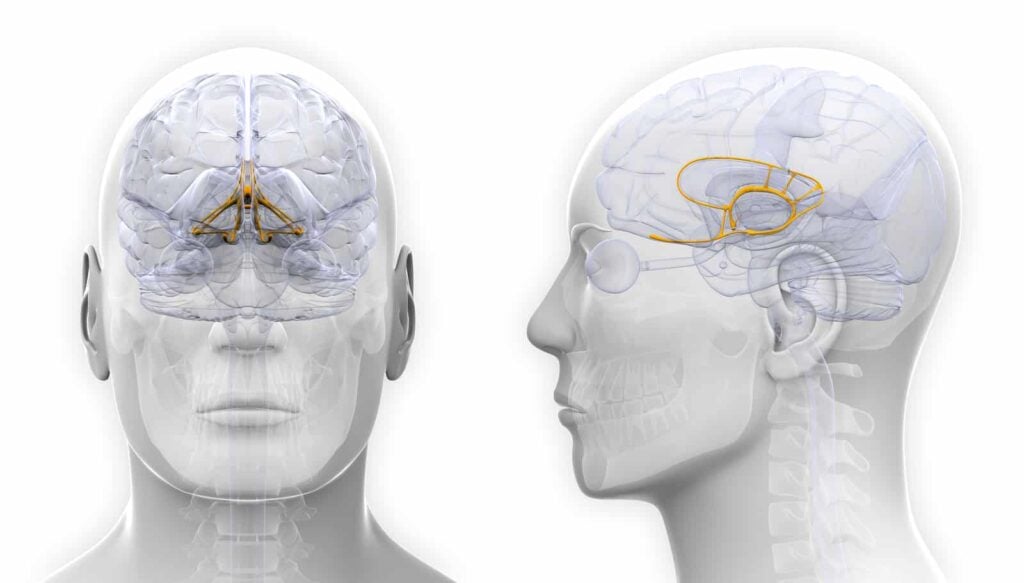 Several recent reports have shed light on the growing problem of heroin abuse in the United States, with public health officials remaining worried about the long-term effects of heroin use. For instance, the CDC reported that rates of overdose from heroin quadrupled over the past decade. Given the highly addictive nature of the drug, many […]

Effects of Heroin Abuse on Emotional Processing and Stress Heroin abuse takes a severe toll on the body, and it can result in significant physical changes and withdrawal symptoms.  However, heroin doesn’t only effect a person’s physical health.  Heroin addiction also affects psychological functioning, including how we process emotional information and cope with stress.  Recent research sheds light on the connections between heroin abuse, […] A recent report issued by the National Center for Health Statistics reveals an alarming increase in heroin-related deaths between the years of 2010 and 2013. Even more shocking, the study suggests a strong correlation between the spike and the increase in patients being prescribe opioid-based medications. These numbers validate the need to reduce the opiate […] 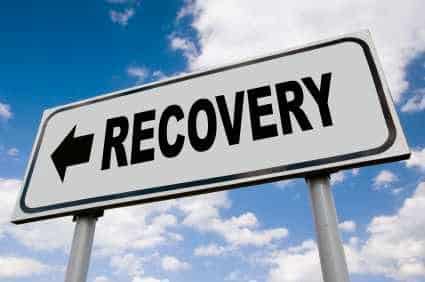 Heroin is an illicit opioid made from morphine. Morphine is a natural substance taken from poppy plants mostly harvested in Southeast and Southwest Asia, Mexico, and Colombia. Heroin often comes in a white or brown powder or a dark sticky substance known as black tar. People refer to heroin as big H, horse, hell dust, […]