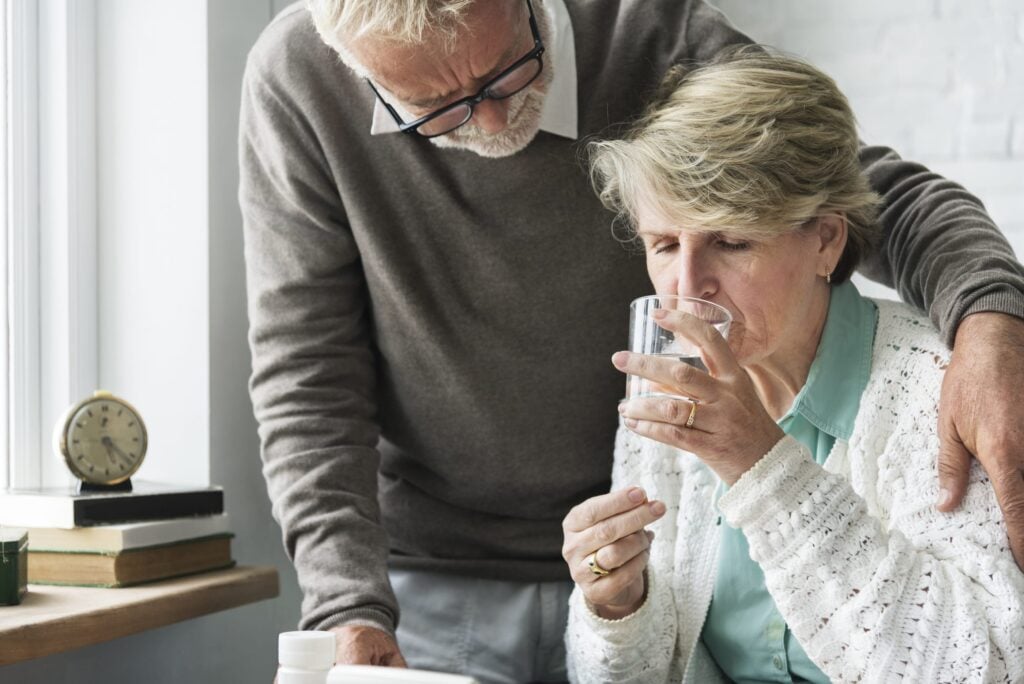 Waismann Method®, One of the Pioneers of Rapid Detox, Celebrates 20 Years of Providing Effective Opioid Use Disorder Treatments Call for Bold Action to Fight the Opioid Crisis as U.S. Life Expectancy Drops Due to Overdose Deaths 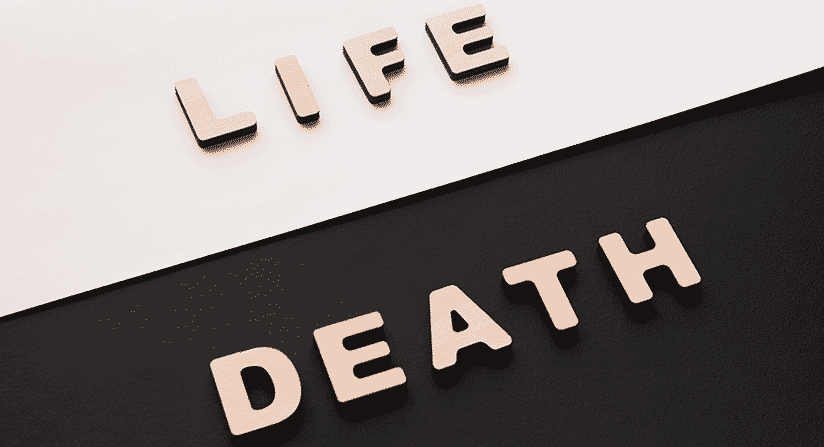 BEVERLY HILLS, Calif., Nov. 30, 2018  /PRNewswire-PRWeb/ — The Waismann Method® team is alarmed but not surprised by Thursday’s Centers for Disease Control and Prevention (CDC) report detailing a drop in life expectancy fueled largely by the ongoing opioid epidemic. The CDC report represents the third year in a row that life expectancy has decreased. […]

The Centers for Disease Control and Prevention (CDC) released provisional data showing 70,689 drug overdose deaths in 2017. We’ve analyzed the CDC release and responded in a press release of our own addressing what this data means for our communities. The data released showed the highest overdose death rate on record and reflects an increase […] Suicide and overdose are two primary causes of death in the United States. The issue becomes how to differentiate intentional overdoses versus accidental ones? Is emotional pain the real cause of most deaths in our society? If this is correct, then adequate and accessible mental health care should be the focus of our efforts. Numerous […]

Drugs for Opioid Abuse Treatment: A Solution or an Obstacle to Recovery

Waismann Method, one of the world’s most successful opioid detox programs, has released some sobering statistics. When comparing the number of patients in the first part of 2017 to the same months of 2018, and the drugs they seek treatment from, the center found a 233% hike in detoxification for Suboxone dependence and other buprenorphine-based […]

Rising Incidence of Recreational Fentanyl Use Among Youth

Fentanyl is a drug used medically for pain management, but for drug users, it can be a new way to achieve a high when combined with heroin. Recent research by the Waismann Method® opioid treatment specialists, reveals the striking increase in the number of recreational fentanyl use and users who are seeking detoxification. […] Fentanyl […]