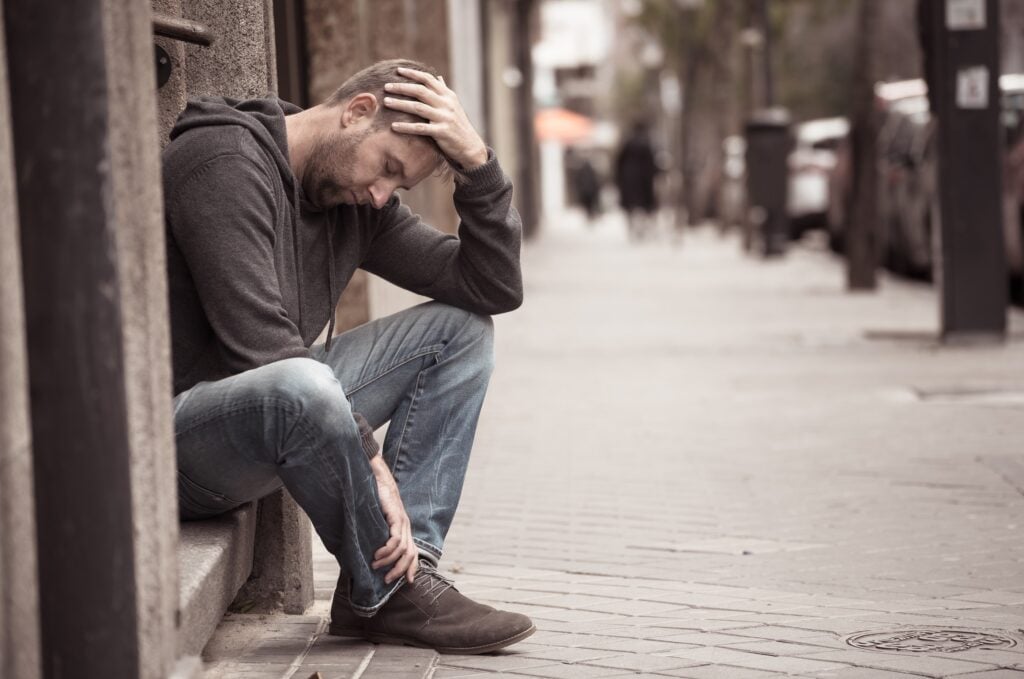 An abundance of opioid overdose deaths has led to an epidemic around the world. Along with the rest of the globe, there has been a high degree of opioid deaths in Canada. While measures have been taken toward solving this problem, including reducing the number of opioids prescribed in medical settings, the problem does not […]

PTSD Awareness Month – Understanding is Caring, You Are Not Alone The National Center for Post-traumatic Stress Disorder (NCPSD) has designated June as PTSD Awareness Month. The idea for this particular month is so that we can help those in need by working together in raising PTSD awareness. What is PTSD? PTSD stands for post-traumatic stress disorder; an anxiety condition that develops after extremely traumatic events. […]

When Addiction is Present, Medical Detox is the First Step Toward Achieving Good Mental Health When addiction is present, the road to good mental health is often full of obstacles. Stigma, fear, and lack of effective treatment make this journey extremely challenging for so many. When a person struggles with a substance use disorder (SUD), it affects their physical and psychological health. That impact can exacerbate pre-existing emotional conditions while […] 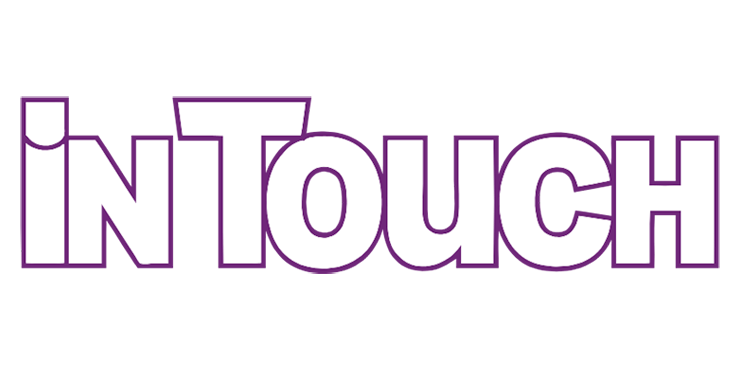 Drinking after rehab: In Touch Weekly Magazine wrote an article for which they consulted Clare Waismann of the Waismann Method®. About the InTouch Magazine Drinking After Rehab Article on Jon Hamm The article is about the actor Jon Hamm and his alcohol consumption after rehabilitation. Excerpt from the In Touch Weekly, a celebrity news magazine: […]