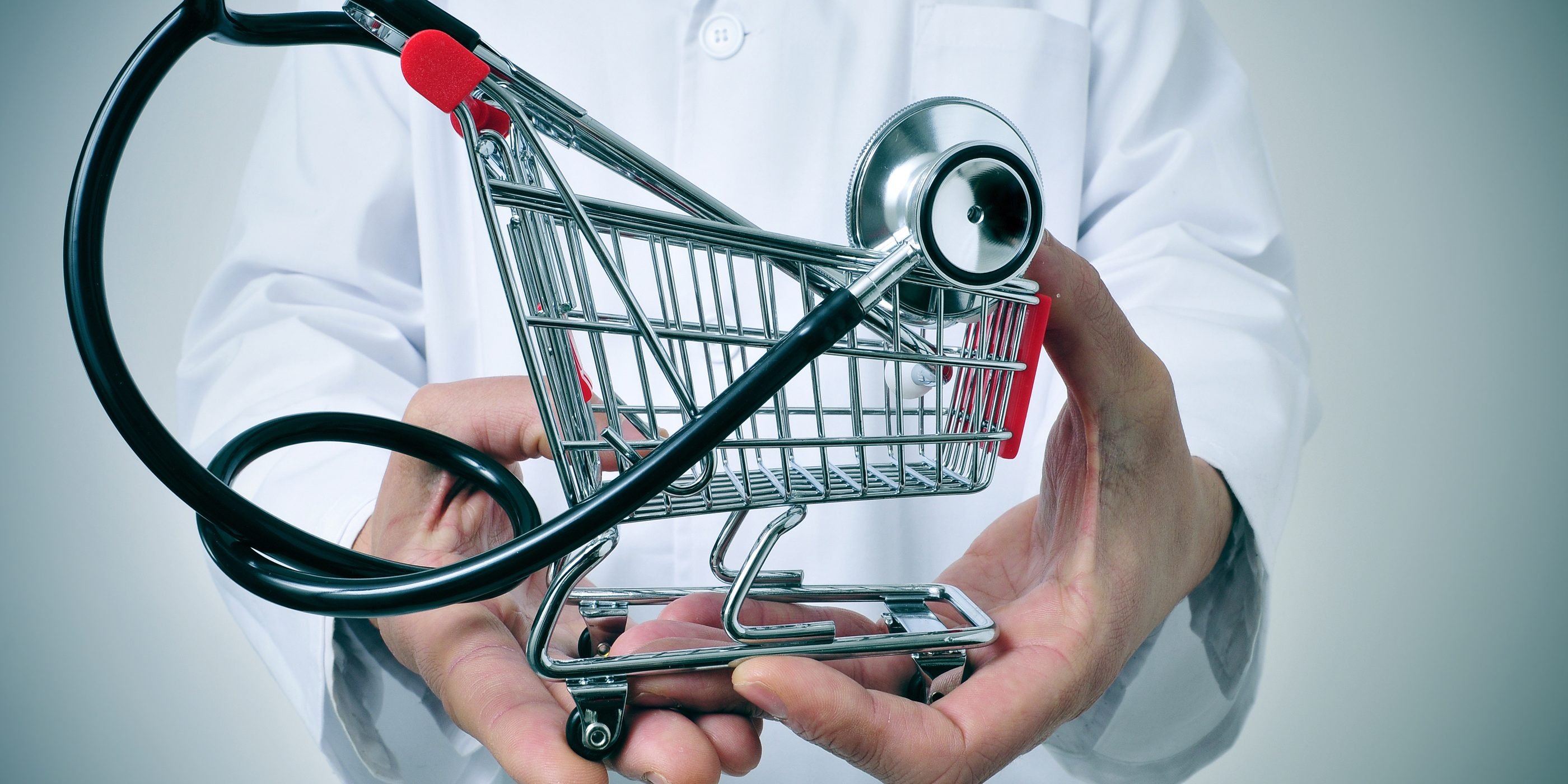 More than two million Americans suffered from prescription opioid abuse in 2012, according to the National Institute on Drug Abuse. Although there are many legal and institutional factors driving the current opioid epidemic, one of the most damaging is lax restrictions on patients visiting numerous physicians to get multiple prescriptions for opioid painkillers. So-called “doctor-shopping” has emerged as a significant contributor to the opioid epidemic. Now, lawmakers in California have passed a new law cracking down on doctor-shopping for addictive drugs.

Prescription opioids, including the painkillers Vicodin and Oxycontin, have been implicated in more than 165,000 deaths in the United States from 1999 through 2014. The sharp uptick in the use of prescription narcotics and prescription opioid overdose has caused many public health officials to react with alarm. Many people struggling with addiction to prescription drugs first received the drugs for legitimate medical purposes, such as pain relief following surgery.

Although doctors often refill opioid prescriptions for patients who have ongoing problems with pain, some are wary of overprescribing opioids. Additionally, as a patient’s physiological tolerance for the drug increases, he or she may need increasing doses of the painkiller to get the same effect. This causes many patients to visit multiple providers, obtaining separate prescriptions for painkillers from each. Until now, doctor-shopping has been difficult to track. Patients could use separate pharmacies to manage different prescriptions, evading detection.

Prescription drug monitoring programs, which track a patient’s use of controlled substances, are a strong way to reduce the problem of doctor shopping. These programs are available in 49 states. However, despite being the first state in the country to create a prescription drug monitoring program, California has not mandated its use. The database, called the Controlled Substance Utilization Review and Evaluation System, or CURES, has remained severely underutilized by physicians. Indeed, the powerful medical doctor’s lobby has opposed prior efforts to make use of the CURES database mandatory.

California Senate Bill 482, signed into law by Governor Jerry Brown on September 27, 2016, changes that. The new bill requires all prescribers to check the CURES database before prescribing any Schedule II, III, or IV drugs. Prescription painkillers such as hydromorphone (Dilaudid), oxycodone (Percocet), fentanyl (Duragesic), morphine, and hydrocodone are all considered Schedule II drugs that would be covered by the act. The goal is to prevent patients from shopping around for prescriptions from multiple doctors, limiting their options for obtaining prescription opioids. Additionally, the CURES database is undergoing a modernization and an increase in staffing to make it easier for providers to use.

Requirements for Physicians and Potential Consequences for Noncompliance

The new California legislation makes it mandatory for physicians and nurses to check the CURES database each time they write a new prescription for a potentially addictive drug. This includes steroids, psychiatric medications, and sleep aids in addition to prescription opioids. For the duration of the prescription, the physician must recheck the database every four months to ensure the patient is not obtaining multiple prescriptions.

Enforcement of the law is under the purview of medical boards. Doctors who fail to comply could face consequences from licensing boards. Although there is no requirement for doctors to withhold medication if they notice another prescription in the CURES database, the goal is to reduce the rate of prescriptions to potential doctor-shoppers.

California’s doctor-shopping legislation is a step in the right direction, helping to prevent patients from becoming addicted to prescription painkillers. However, it is only one piece of the puzzle. A comprehensive approach to tackling the opioid epidemic must also include funding for treatment efforts. Once cut off from multiple prescriptions obtained through doctor-shopping, many patients will need help. Investing in effective opioid detox programs will help patients overcome their dependence on opioids and allow them to get clean.