According to the National Kidney Foundation, of the more than 30 million Americans who have kidney damage, most don’t even know they have it. Often, no symptoms of kidney disease are apparent until the disease has progressed. National Kidney Month this March is an opportunity to shed light on the damage opioid use can do […] 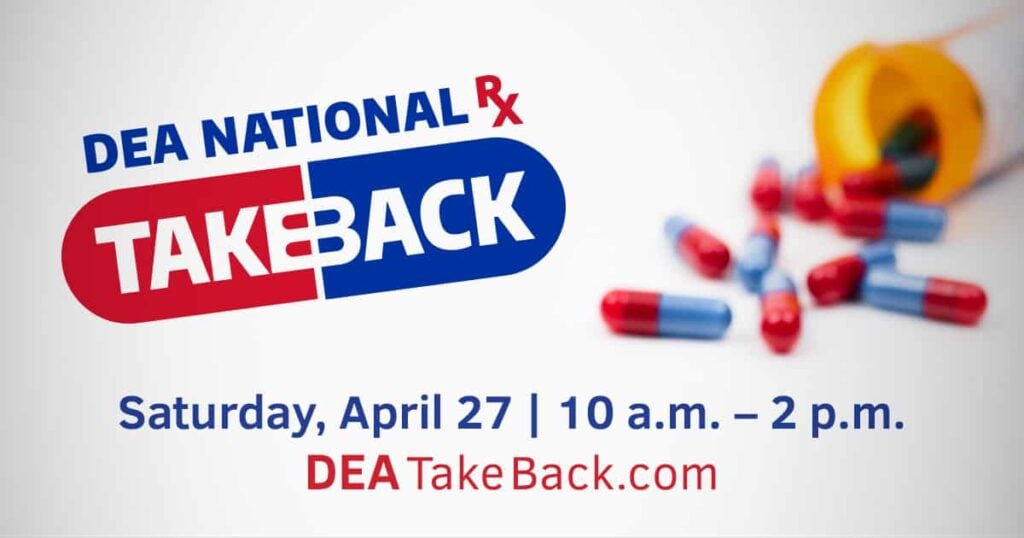