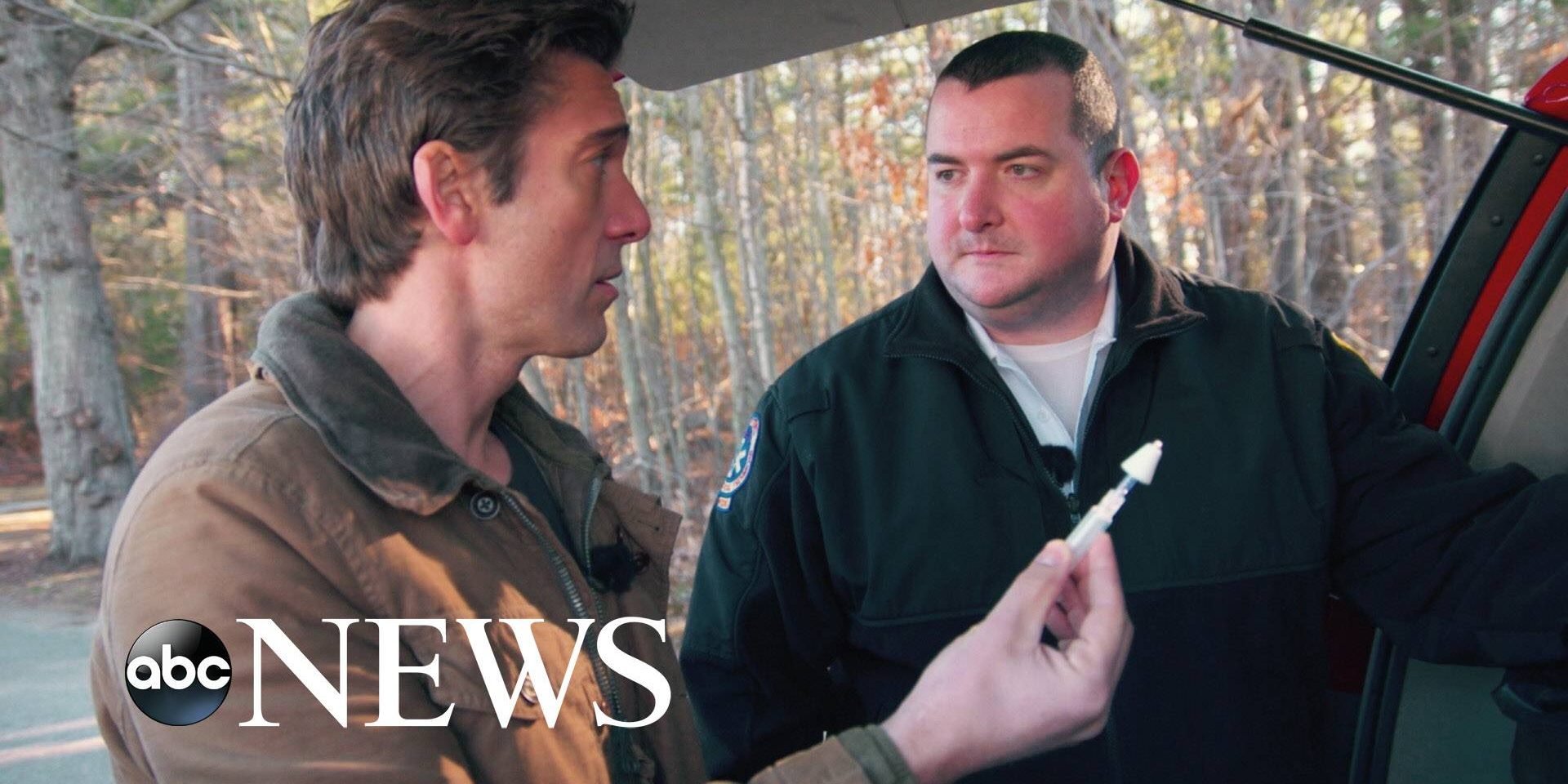 Addiction is often described as a hidden illness because of the “hush hush” attitude surrounding its diagnosis and treatment. Despite the fact that 23.5 million Americans suffer from drug or alcohol abuse, according to the National Institute on Drug Abuse, stigma still prevents many of these individuals from getting the help they need. Opioid addiction is particularly stigmatized, with prescription opioid and heroin users often going to great lengths to hide their drug abuse from friends and family. Now, opioid addiction takes center stage as ABC News has decided to feature the growing epidemic in a series of news pieces.

ABC’s decision to highlight the opioid epidemic comes in the wake of new statistics demonstrating the severe crisis our nation faces. In 2014, nearly 50,000 Americans died from drug overdoses, according to the Centers for Disease Control and Prevention. A large proportion of these deaths are due to opioids, with approximately 19,000 deaths from prescription opioid painkillers and more than 10,000 due to heroin. This number of overdose fatalities represents a significant increase from previous years. For example, eight deaths per 100,000 were due to drug overdose in 2002. By 2014, that figure had leapt 15 deaths per 100,000. This fatality rate is expected to continue to rise if stronger measures are not taken to prevent opioid overdose.

These trends in overdose deaths are consistent with the rise in addiction to opioids over the past few decades. Now, an estimated 2.1 million people have a substance use disorder related to prescription opioids, while 467,000 are addicted to heroin, reports the National Institute on Drug Abuse. Despite this, only a fraction of these individuals have access to effective opioid addiction treatment that can help them overcome opioid dependence.

Faced with these alarming statistics, ABC News decided to highlight an issue that has too often been relegated to the shadows. The flagship product of ABC News’ coverage of the opioid epidemic is a special report entitled “Breaking Point: Heroin in America.” In this report, David Muir, anchor for ABC News’ “World News Tonight” and co-anchor of 20/20, takes a close look at the heroin epidemic that has been unfolding over the past few decades. Unlike other drugs of abuse, heroin has gained a reputation as a drug of poverty and criminal behavior. In his special report, David Muir draws attention to the broad swath of the population that struggles with heroin addiction, overturning popular stereotypes about drug use in the United States.

One of the major issues facing policy makers trying to tackle the opioid epidemic in the United States is that a segment of the population opposes government efforts to intervene. Scientific evidence suggests that addiction has a genetic component as well as a behavioral component. Furthermore, long-term use of drugs of abuse alters brain pathways responsible for processing information about reward, making it more likely that people will continue using the drugs.

Despite this, some people feel that heroin addiction is a result of poor willpower or weakness on the part of the addicted individual. The ABC News pieces are a step toward putting a face to this opioid crisis, humanizing those who suffer from this disease. By highlighting the stories of people struggling with addiction, ABC News is working to raise awareness of the importance of opioid dependence in our country.

Particularly encouraging is that local ABC affiliates are also reporting on this issue. For example, KABC, a news affiliate in Los Angeles, has highlighted a support group working to help families affected by addiction. To date, the support group has assisted thousands of families cope with substance abuse and help loved ones get heroin treatment.

Another ABC affiliate in New Haven, Connecticut, told the story of opiate addicts who must travel more than 100 miles to receive medical rehab treatment. Opioid addiction treatment such as medical detox is an effective way to help patients overcome opioid dependence. Despite this, very few patients have access to these lifesaving treatments. With ongoing coverage from ABC News, addiction experts hope that may change.