LOS ANGELES, May 10, 2017 /PRNewswire/ — Access to Naloxone, a lifesaving drug that can reverse an opioid overdose, has gained attention as one of the most important issues in the fight against the opioid epidemic. Now, however, a new drug has emerged that is resistant to the effects of naloxone. The rise of this deadly drug, known as acrylfentanyl, may lead to a new spike in the number of fatal overdoses in the United States and represents a serious public health emergency.

The Drug Enforcement Agency (DEA) reported in late April that acrylfentanyl had been found at the scenes of two fatal opioid overdoses in western Pennsylvania. In both cases, the individuals who took acryfentanyl did not respond to naloxone, which goes by the trade name Narcan. Naloxone is an opioid antagonist, allowing it to bind to and block opioid receptors in the central nervous system. This prevents other opioids, such as heroin or fentanyl, from exerting their effects. In practice, naloxone is capable of reversing opioid overdose within minutes, making it a lifesaving measure employed by emergency responders across the country.

Little is known about the origin and chemical action of acrylfentanyl. Although preliminary reports suggest that the drug is resistant to the effects of naloxone, this has not yet been confirmed by laboratory science. In fact, because this drug is so new, the DEA has not even added it to the list of controlled substances. This means that acrylfentanyl is technically legal to sell in the United States. 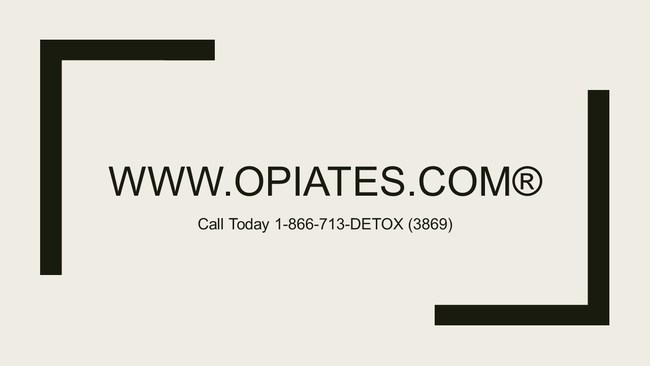 Dr. Michael Lowenstein, Medical Director of the Waismann Method® Medical Group, expressed grave concern about the emergence of acrylfentanyl in Pennsylvania. “Over the past months, we have seen a rise in the number of patients experiencing unusual symptoms when they present for medical opioid detox at our center.” Dr. Lowenstein attributes these symptoms to the contamination of street heroin with other drugs, such as fentanyl and now acrylfentanyl. He continued, “The emergence of a naloxone-resistant drug-like acrylfentanyl is just the latest in a series of opioid-related crises. However, it could be a tipping point in the opioid epidemic. Unless we are able to more effectively target those who are vulnerable to opioid dependence, we will see a spike in overdose deaths due to acrylfentanyl and related drugs.”

Thus far, acrylfentanyl has been positively identified in Pennsylvania and Ohio, although it is likely to spread across the nation. DEA officials believe that the drug, a close analog of fentanyl, comes from drug laboratories in China. As the DEA registers chemical compounds on its list of controlled substances, Chinese manufacturers can get around DEA regulations by making subtle changes to a drug’s chemical formula. The DEA has been hard-pressed to keep up with a large number of designer drugs flooding U.S. markets.

Public health officials are particularly concerned about this drug because those purchasing the drug are unaware of what they are buying. Heroin is often laced with fentanyl or acrylfentanyl without buyers’ knowledge. Even very small amounts of these incredibly potent drugs can trigger an opioid overdose. Since acrylfentanyl appears to be resistant to naloxone, even the overdose-reversing effects of Narcan cannot save individuals who have overdosed on the new drug.

Clare Waismann, founder and CAODC, a Certified Alcohol & Other Drug Counselor at Waismann Method® Center, echoed these concerns. “More and more frequently, we see patients at our hospital who experience unexpected physiological responses to withdrawal because they are unaware of the substances that have been added to the drugs they have bought in the streets. The rise of lethal drugs such as acrylfentanyl will directly lead to more opioid-related overdose deaths. We need an immediate, intense, country-wide awareness campaign. We must show the very real consequences of these drugs to our young adults to save their lives from impulsive decisions. Furthermore, mental health professionals should be trained to discuss the opioid crisis and made available to discuss this issue in schools. We have the science and resources to battle this epidemic, but now we need to prioritize lives.”

Waismann Method® Opioid Detoxification Center has been at the forefront of medical detox and the leader of Rapid Detox for nearly two decades.  Because it operates in a private full-service hospital, the Waismann group can effectively and safely manage the presenting withdrawal symptoms and reactions attributable to the contaminants present in the current street drugs. By shortening and minimizing the discomfort of acute withdrawal, patients successfully overcome withdrawal and physical dependence. The treatment also reduces intense cravings for opioids, which are a leading cause of relapse.